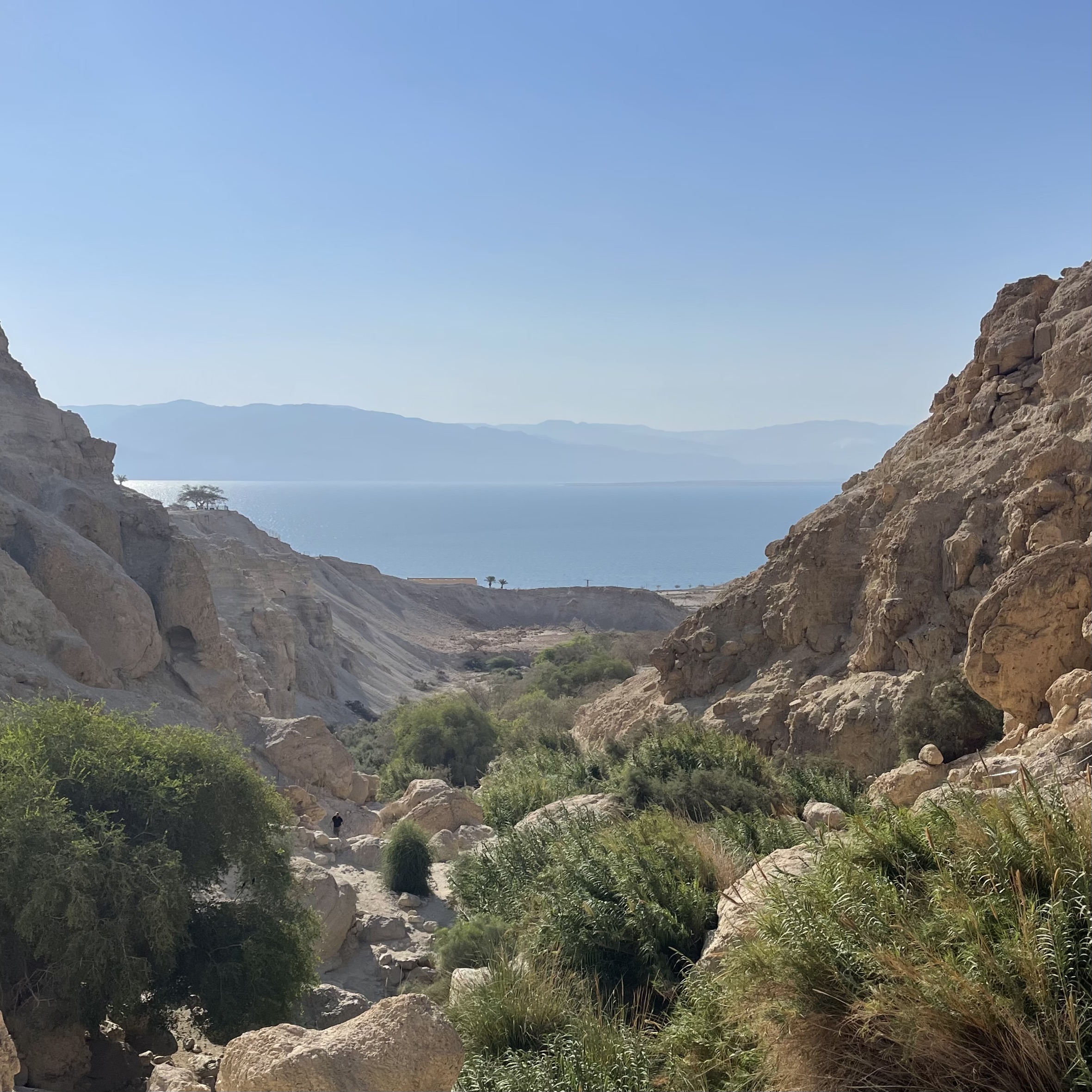 The ACT Palestine prayers for November 2022 are written to focus on Climate Change
Climate change is real and is happening while we are speaking at rates faster than expected. This is what we are learning from the growing climate change science. The negative impacts of climate change are what prompted hundreds of governments and head of states to participate in the Conference of Parties in Sharm El Shaikh- Egypt . This conference is the 27th of its kind and it is happening every year to discuss the implementation and develop international agreements related to climate change such as United Nations Convention on Climate Change, Kyoto Protocol and Paris Agreements, and Glasgow Climate Pact.

Palestine has contributed almost nothing to climate change as the greenhouse production of the Palestinians is minimal in comparison to other industrialized nations and states. However, Palestine is suffering disproportionately from the impacts of climate change. The Palestinian territories are expected to witness a rise in temperature ranging from 2-4.5 C° by 2050. This means more heat waves in summer times and warmer and shorter winters. The increasing heat stress will impose health risks, especially on children and the elderly and increase the need for air conditioning which in turn increases the stress on the already suffering power supply in addition to increasing the greenhouse gas emissions in what is called a positive feedback loop.

The precipitation is also expected to decrease significantly (by up to 20%) which exacerbates the already rampant water shortage, especially in the Gaza Strip. The Gaza Strip is expected to suffer further groundwater quality deterioration due to the increasing seawater intrusion. While the drought conditions will be increasing in frequency and severity, the winter season will be shortened, and the rain intensity will be increased causing severer and more frequent flash floods. Other climatic risks are expected to increase including frost, storms, etc. The sea-level rise is expected to exacerbate the coastal erosion in the Gaza Strip causing damage to the fishers, poor neighbouring communities such Al Shati and Dier el Balah Cams and the Sweden Village in addition to the poor infrastructure in the Strip.

The Young Palestinian generation is also suffering disproportionately because of climate change. Climate change has been caused by more than 200 years of greenhouse emissions that started directly after the rise of the industrial revolution and continued since then. It is only this generation that started suffering from the impacts of such a revolution and they are expected to pay the cost of the damage that accumulated over 200 years.

We pray and call upon the human race and the international community to do the best they can to stop the growing greenhouse gases emissions to limit global warming at 1.5 C° in comparison to the pre-industrial levels. We call upon the industrialized and industrializing countries to show the needed responsibility towards nations and countries such as the State of Palestinian by helping them:

Prayers
Psalm 24:1-2 states: “The earth is the Lord’s, and everything in it, the world, and all who live in it; for he founded it on the seas and established it on the waters.”

Holy God, earth and air and water are your creation, and every living thing belongs to you: have mercy on us as climate change confronts us. Please give us the will and the courage to simplify the way we live, reduce the energy we use, share the resources you provide, and bear the cost of change. Forgive our past mistakes and send us your Spirit, with wisdom in present controversies and vision for the future to which you call us in Jesus Christ our Lord. Amen.

© The Anglican Church of Australia.