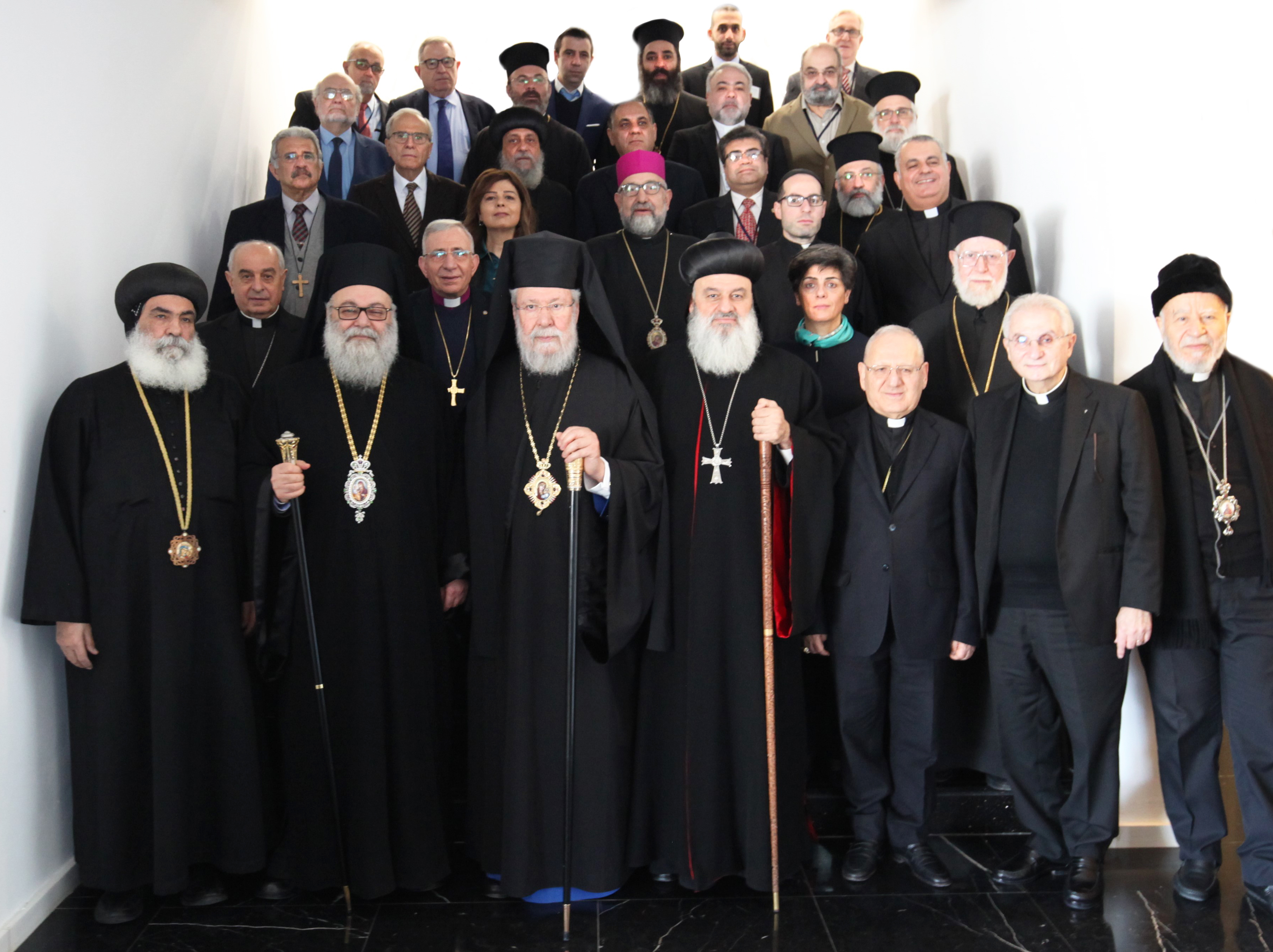 As the Middle East and the Arab World witness a very dangerous period, and the citizens of this region including Christians who are an integral part of the region’s cultural identity, face huge challenges, the Week of Prayer for Christian Unity begins. This Week which is celebrated between the 18th and 25th of January is entitled this year “The natives showed us unusual kindness” (Acts 28:2). Prayers are held in different churches to reflect upon the Epistle of St. Paul to the Hebrews in which he wrote: “Do not neglect to show hospitality to strangers, for by doing that some have entertained angels without knowing it. Remember those who are in prison, as though you were in prison with them; those who are being tortured, as though you yourselves were being tortured.” (13:2-3)

In the same context, the Executive Committee of the Middle East Council of Churches has a meeting for two days in Larnaca. The Committee discuss issues that are of interest to Christians and their partners in citizenship and responsibility. It also explore peace building initiatives that are based on Christian values and mainly on replacing isolation by partnership, seclusion by companionship and oppression by mercy.