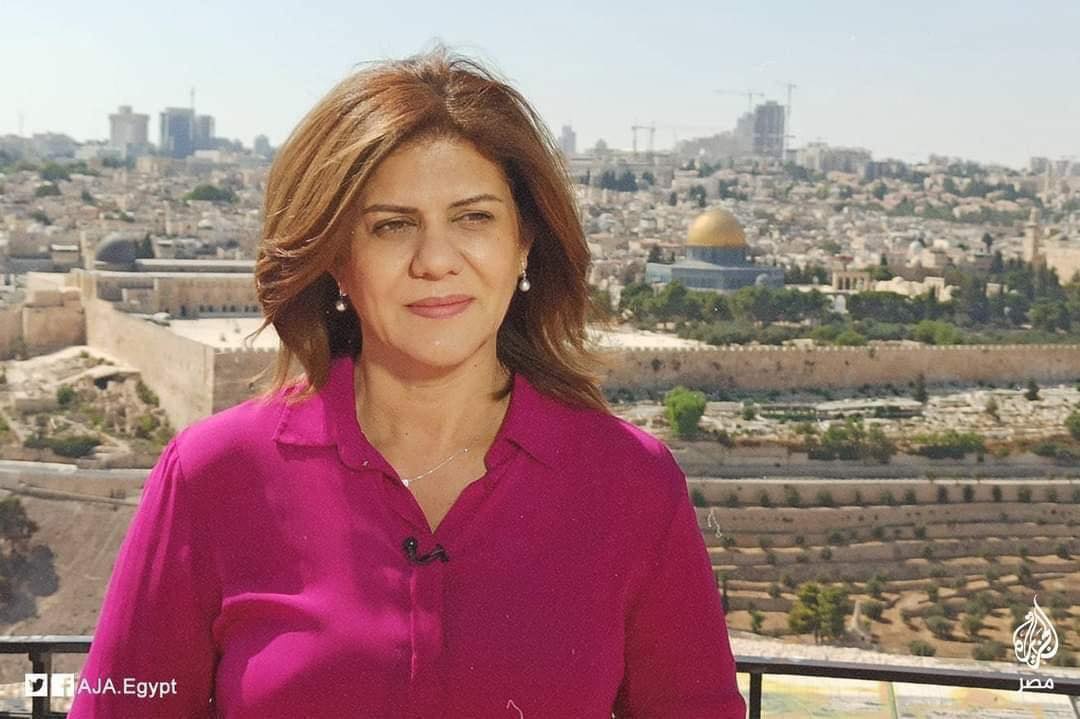 With shock and great sadness, the Middle East Council of Churches headquartered in Beirut and the Ecumenical Palestinian organizations and members of the ACT Alliance working in Palestine and the region received the news of the murder of the beloved journalist Ms. Shereen Abu Aqleh . Shereen was killed by a bullet fired from the Israeli occupation forces in Jenin, a city in the Northern part of the West Bank, while she was on the job. She is not the first nor will she be the last voice silenced by the violence of the Israeli occupation, as her death is unfortunately one among many in the world of Palestinian journalism.

All of us in Palestine, Lebanon and throughout the Middle East are devastated by this news. Shereen’s death impacts all who fight for the freedom of speech across the globe. Shereen was not just a journalist, she was a clear voice of the pain and hurt that we have all felt as a result of Israeli occupation here in Palestine. On this tragic occasion, we once again reaffirm the right of the Palestinian people to a state with East Jerusalem as its capital.

We salute Shereen and what she represented through her persevering and thorough journalistic work. Shereen aimed at exposing the truth of the occupation and conveying the oppression and persecution of us, Palestinians.

We offer our heartfelt condolences to the family of Shereen, and to the Palestinian people at home and in the diaspora for this heavy loss.

May her soul rest in peace and may she always be remembered.

“Fight the good fight of the faith. Take hold of the eternal life to which you were called when you made your good confession in the presence of many witnesses (Paul First Letter to Timothy 6:12)”