Menu
News
STATEMENT TO THE "DEAL OF THE CENTURY" 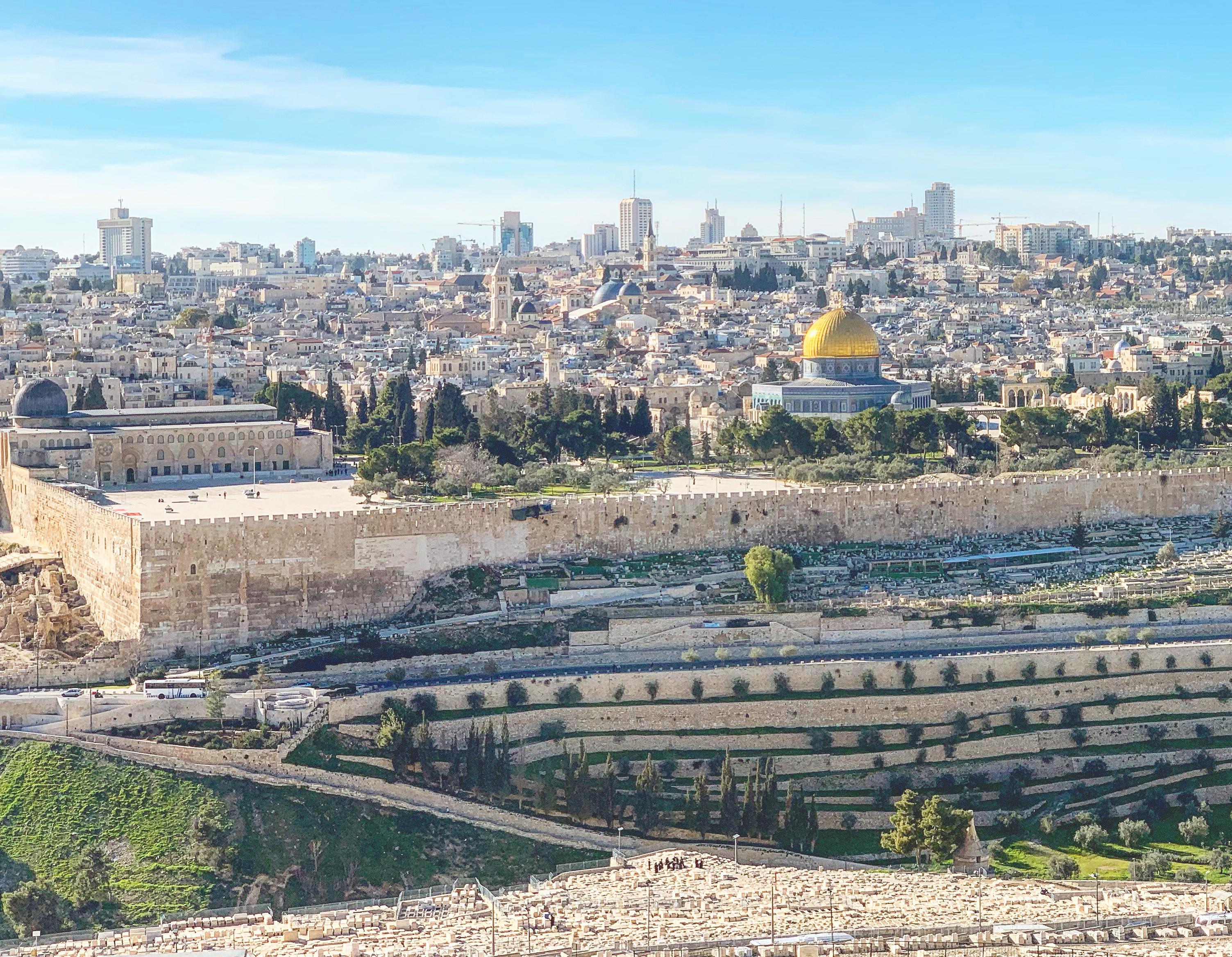 The ACT Alliance, through its Palestine Forum, the largest coalition of Protestant and Orthodox churches and church-related organizations engaged in humanitarian, development and advocacy work, calls upon the international community to categorically reject Trump’s “Peace to Prosperity” plan and to uphold their commitments to international law and multilateral cooperation as the only way to safeguard security and ensure lasting peace.

On Tuesday January 28, 2020 US President Donald Trump unveiled a “Peace to Prosperity” Plan, claiming that it aims, according to the US administration, to improve the lives of Palestinians and Israeli people.

ACT Alliance condemns the US administration’s proposal – consistent with US policy shifts we have witnessed over the past years – as a blatant breach of international law, and we reiterate that any solution to the Israeli-Palestinian conflict must be negotiated and accepted by both sides. The U.S. administration reaffirmed once again its recognition of Jerusalem as the capital of Israel, approved the annexations of the Israeli settlements in the West Bank, the Jordan Valley and the northern Dead Sea and reaffirmed its recognition of the Golan Heights. In other words, the U.S. policy encourages annexation and exacerbates human rights violations in the occupied Palestinian territories (oPt) and the Golan Heights.

Israeli authorities have been engaged in incremental, de facto annexation since it occupied the West Bank, including East Jerusalem, in 1967. According to the Fourth Geneva Convention, an occupier may not transfer its population to the territories it occupies. Therefore, any plans to annex parts of the occupied territories are illegal and unacceptable. The extension of Israeli sovereignty to the West Bank, or even parts of it, would be an ultimate blow to the two-state solution and risks triggering irreversible effect on peace prospects in the region.

Trump’s plan also disregards the Palestinian People’s right of return and right to self- determination.It is essential that any peace agreement includes a just resolution to the question of Palestinian refugees.

The struggle for indigenous rights extends to Palestine, indigenous peoples around the world share a similar experience to the Palestinian struggle for their rights. The Palestinian land includes open-air prisons and territories occupied militarily and administratively by Israel through a complex matrix of control. Checkpoints, illegal land expropriation and home demolitions are among other colonial and apartheid-style policies that have turned Israeli’s illegal actions into a bureaucratic process.

ACT Alliance members are deeply concerned about the human rights situation in the occupied Palestinian territories(oPt), and we call upon the international community to:

● Firmly reject the U.S. “Peace to Prosperity” plan as a viable solution to the Israeli-Palestinian conflict, and any implication based on this plan.
● Ensure that the state of Israel respects International Human Rights Law (IHRL) and International Humanitarian law (IHL) and hold Israel accountable for its ongoing annexation policies.
● Take immediate action to lift the blockade on Gaza and end the illegal occupation to reduce human suffering in the West Bank and Gaza Strip.
● Ensure sufficient funding for the United Nations Relief and Works Agency (UNRWA) and increase support to East Jerusalem hospitals and other humanitarian programs given the severe cuts in U.S. funding for the West Bank and Gaza.