Menu
News
With the escalation of confrontations in occupied Jerusalem 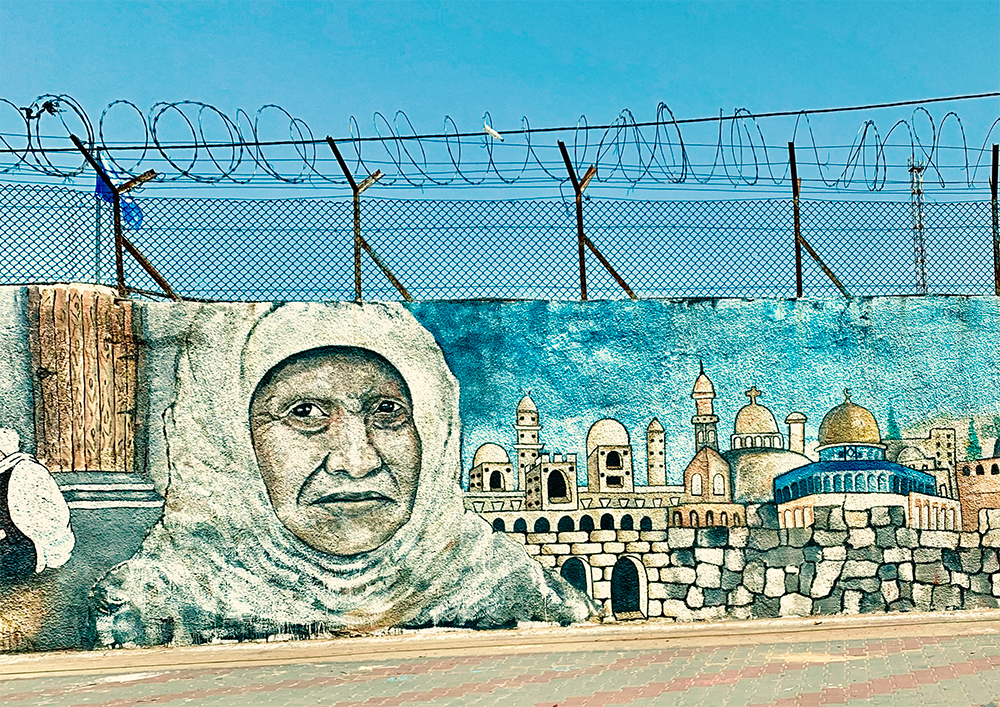 This morning we spoke to our colleagues from NECC - GAZA in #Gaza on the phone and they confirmed that more than 20 Palestinians have been killed in Israeli attacks on Gaza. Following security forces' crackdown on Jerusalem worshippers on Harm Al Sharif, Gaza's ruling Hamas had issued an ultimatum to Israel, demanding that it withdraw security forces from the Al-Aqsa Mosque compound in occupied East Jerusalem by 6pm after days of violence against Palestinians. Then, shortly after 6pm, 7 rockets reached Jerusalem and many other surrounding areas around Gaza. In response, Israel has been bombarding the besieged Gaza Strip since last night. 24 Palestinians - including nine children - have been killed in Israeli air strikes on the Strip during the night, according to the Ministry of Health in Gaza. Israeli police stormed the compound for the third day in a row on Monday, firing rubber-coated steel bullets, stun grenades and tear gas at Palestinian worshippers inside the mosque in the final days of the holy month of #Ramadan. More than 700 Palestinians were injured in the past 24 hours in Jerusalem and throughout the occupied West Bank. We would therefore like to share the statement of our umbrella organisation, MECC - The Middle East Council of Churches:
"We in the Middle East Council of Churches reaffirm our basic position that has not changed, which considers that lifting the occupation of the Palestinian people and enjoying their freedom, dignity and full rights are the means that lead to lasting stability and peace in the region.Violence only generates violence and hatred only leads to more hatred, racial discrimination only makes revolution, and extremism only breeds extremism, and deprivation only engenders uprising, and the only way out of this destructive cycle is to give everyone his rights, through recognition of the rights of the oppressed firstly and, secondly, by taking this recognition to the realm of implementation without procrastination or equivocation. "

The MECC concluded its statement, "Therefore, we urgently demand that the “decision-makers” in the world and all the concerned forces intervene quickly and diligently in order to safeguard the rights and lift the injustice of this people, whose no one else remains under occupation in the twenty-first century and in the era of human rights. This people have the right to live a life of dignity, safety and prosperity, just like the peoples of the world!"

Picture: A wall in Gaza with a painting of Jerusalem