Menu
Programs
ECONOMIC
EMPOWERMENT
In all of the Areas of DSPR work, unemployment is rampant particularly among the youth and in the refugee communities. The bad economic situation in the region is often man-induced and is linked to absence of prospects for political and social stability. Given this situation, DSPR works with youth and women in various vocational training programs in Gaza, Jordan and Lebanon; the quality and variety of the Gaza TVET which caters to hundreds of young men and women is a source of pride not only to DSPR but to the whole civil society in the Gaza x; a specialized course for women on how to start their own business is offered in Jordan; a number of loans to start a new business or to advance an established business is given in Gaza, Jordan, West Bank and Galilee; farming skills in the West Bank coupled with training for women engaged in herbal tea and honey production are promoted; a beekeeping enterprise in Lebanon saw the first jars of honey for the proud dozens who had become expert bee keepers. DSPR sees edu-cation as a means of empowering individual students and their families; accordingly hundreds of educational loans are offered annually in Gaza, Jordan, Galilee and the West Bank. The preschool program in Lebanon has as one of its objectives to enable young couples in the refugee community to pursue economic opportunities. In Galilee, DSPR tends to the anxieties and expectations of scores of school dropout girls who want to either go back to school or to stand on their own two feet financially. In Gaza, Jordan and Lebanon a flurry of workshops and special training sessions target women and young girls in home economics, environmental impediments and other related topics.

For Example Bees in Lebanon
Husam Ali, a Palestinian refugee, lives in the Buss Camp for Palestinian refugees in the South of Lebanon where farming is one of the main sources of income. Husam got a degree in accounting from the Arab University and opened his own stationary store. But the store did not do well and he was forced to close, turning to the only alternative he had. He started to work on a number of farms to earn enough wages to raise his four children. With the increasing needs of the family which included his responsibility for his elderly parents, Husam was always on the lookout for more work. The project of Bee-Keeping that JCC was about to run on its nearby Farm caught his interest and he was one of the first to register. Husam found out that bee life was very interesting and that honey making could be an additional source of income for him. The course offered, included 3 cycles which he fully attended. At the end of the course, he was very happy that he as well as the others received a protective costume worn by beekeepers, a bee smoker gadget and three frames covered with bees within their wooden hives. Under the supervision of JCC and its help, he was able to set up his boxes on a small rented plot of land, implementing what he had learned. Husam now has his own business which has grown to include 13 boxes of honey producing bees. Husam is now selling his honey and is happy to have his much needed extra income. 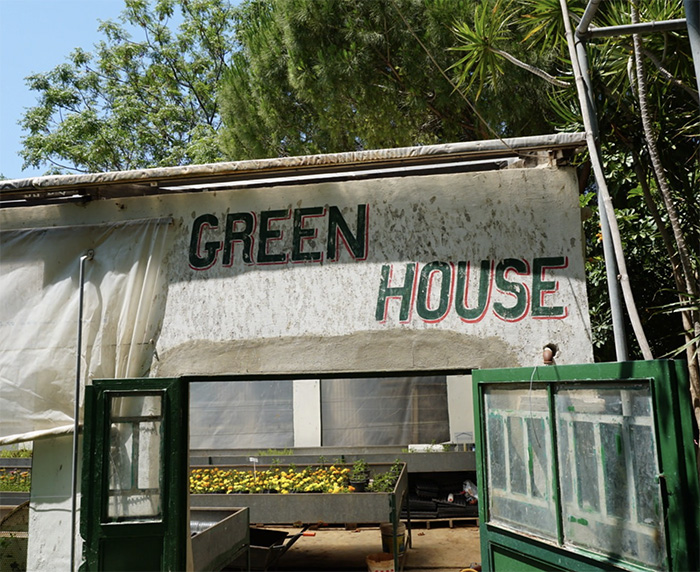 Around the city of Tyre in the south of Lebanon lie three refugee camps and a number of informal gatherings for Palestinians with no identity cards. Accessible to these camps and gatherings is a four thousand square meter property that JCC owns. Owning this land h 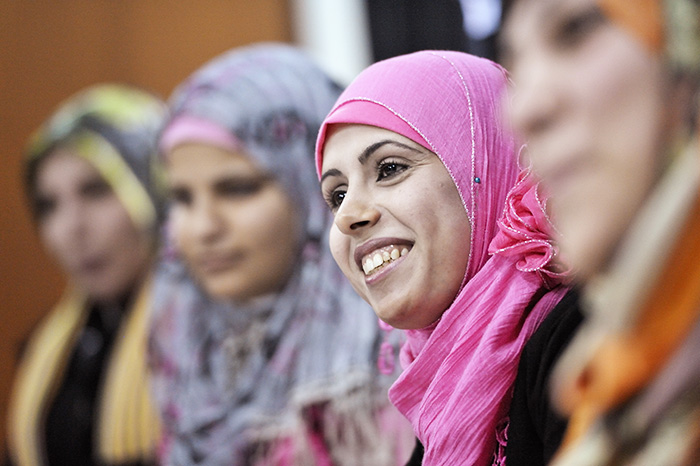 Helping needy students to complete their education through educational loans.

SELF HELP PROGRAM
IN GAZA

Support of the former graduates of the vocational training centres through contracts for DSPR NECC.