Menu
Programs
RELIEF RESPONSE
PROGRAM
The emergency relief work in the Palestinian Territory goes back to the year 2000 during the second Intifada and the repercussions it had on the Palestinian population. Since then ACT appeals for the Palestinian Territory have been issued and support from the international Church-related partners has been forthcoming. The activities in the Gaza Strip see the creation of job opportunities, up to 3 months with possibility of renewal, in which both men and women are offered the chance of earning a living. Cash relief is offered so as the hundreds of families that receive the funds, up to $100/family, can decide on priorities of essential commodities to buy. The three family clinics that are operated in the Gaza Strip are cost free to patients and their families due to the difficult economic situation.

In the West Bank some of the activities of both the water and food security projects are supported by the ACT appeal, especially since these projects are undertaken in geographic localities that are hard hit economically, among other things, by the construction of the Separation Barrier. While the West Bank may be perceived as having better socio-economic prospects than the Gaza Strip, still it too suffers from the consequences of prolonged conflict and occupation that deny thousands access to jobs, to safe water and to essential agricultural work.

In Lebanon, our work with Syrian refugees revolves around enabling hundreds of students to go on with their school education. While some of the Syrian refugees are found in the same localities where Palestinian refugees live making it possible to help them also with our ongoing programs. The fact that there are close to 100,000 Palestinian refugees from Syria makes it necessary to examine the plight of these repeat refugees and to see how DSPR can work to extend help to them. 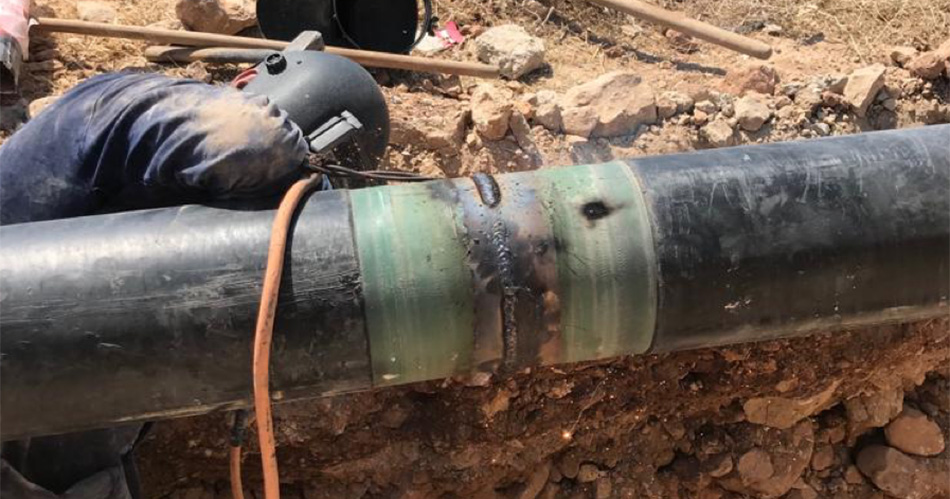 WATER PIPELINES
IN THE WESTBANK

Construction and rehabilitation of a water trunk line. 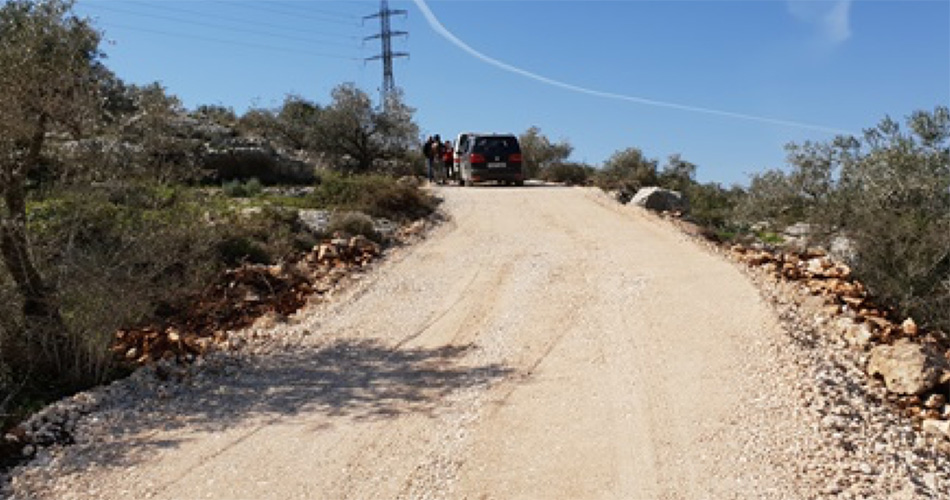 AGRICULTURE ROADS
IN THE WESTBANK

Construction and rehabilitation of agriculture roads in the Westbank 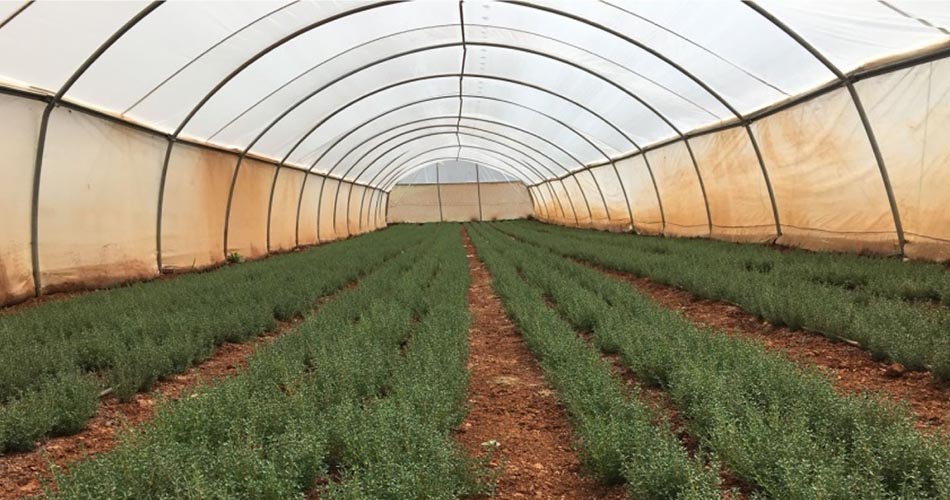 GREENHOUSES FOR
THE WESTBANK